Version 2.1 of Screen Snapp for BlackBerry 10 has been released at BlackBerry World.
This update contains some important bug fixes. 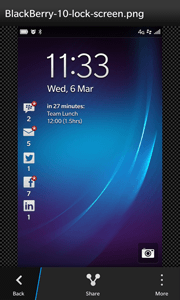