Hot on the heals of winning the Developer Hero Program – App Manager Version 1.5 for BlackBerry 10 has just been released over at BlackBerry World. 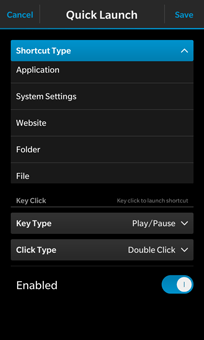 With more features and enhancements in the next upcoming release.